According to Statistics South Africa’s recent data, we now have the highest number (5,546 million) of young, unemployed people ever recorded. The barriers to employment experienced by youth are more real than ever, despite access to education growing dramatically since the 1976 Soweto uprising that marks 16 June as South Africa’s Youth Day.

This quarterly analysis from Harambee Youth Employment Accelerator draws on data gained from our engagement with over 400,000 young work-seekers who are at risk of sustained, long-term unemployment. Harambee uses this research to develop insights and drive interventions that can more effectively transition young people into jobs and address the global challenge of youth unemployment.

We draw on research conducted by the British Council’s Next Generation Research Report in which Harambee participated. The researched considered the ways in which young people engage with the labour market and shows that many youth have become outsiders in the market with little cultural or social capital to provide information on, or access to, work opportunities. Despite these challenges, South African youth tend not only to be optimistic about their future, but also willing to take responsibility for it. Please click here for the British Council report and continue reading Breaking Barriers below.

Brought to you in partnership with: 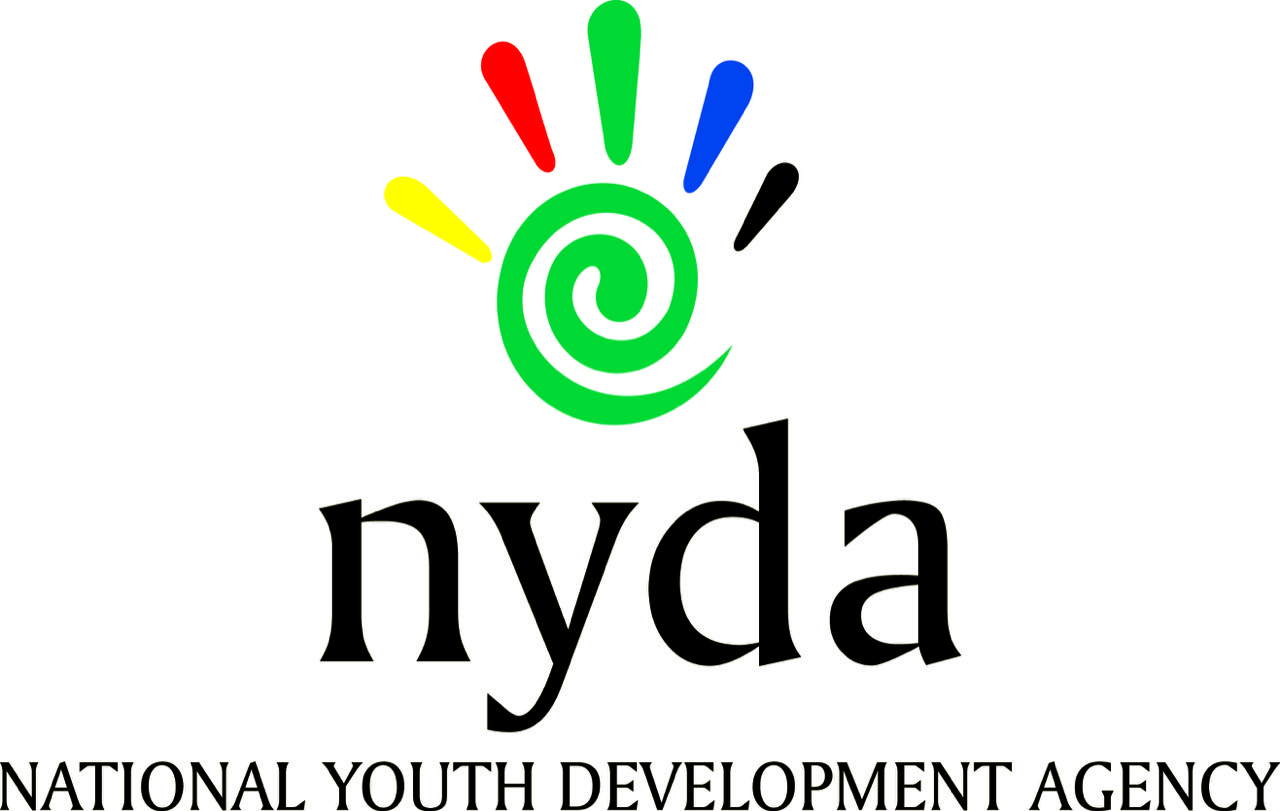 As measured by the Quarterly Labour Force Survey (QLFS), the national employment rate for youth aged 18–28 has decreased by a percentage point year-on-year to 52.5% for 2018Q1. This compares to the overall employment rate, which remained constant at 73.3%.

Due to new entrants coming in to the labour market at the start of the year, there was an overall rise in both employment (up by 206,000) and unemployment (up by 100,000) for the total population, compared to the previous quarter. This resulted in a marginal rise in labour force participation and absorption, driven by sectors including community and social services, manufacturing, construction, trade and business services. Sales and service was the sector that received the highest gains in employment.

Despite a stagnant national unemployment rate, the numbers tell a very different story for youth aged 18-34. There are over 100,000 fewer young people in employment compared to a year ago, and the unemployment rate, at 47.5%, has increased by over a percentage point year-on-year. As a result, South Africa now has the highest number (5,546 million) of young, unemployed people ever recorded. The barriers to employment experienced by youth are more real than ever, with the data showing that those who are able to move into employment tend to be older.

Harambee’s employment rate, calculated from real-time data, is lower than that of the quarterly labour force survey; although the trends are similar. This is because Harambee reaches excluded youth who tend to face higher structural barriers to employment. The Harambee employment rate remains in line with the QLFS youth employment rate, providing us with an indication as to potential labour market movements in the next quarter.

The employment rate among Harambee candidates declined slightly in the first quarter of 2018; but recovered slightly in the second quarter. This could be driven by the increase in business and consumer confidence in the economy, and hopefully bodes well for higher youth employment this quarter.

Harambee believes that inclusive, scalable solutions to increase youth employment are possible. This edition of Breaking Barriers outlines the network barriers faced by youth when searching for a first job, and how these can be solved to increase the likelihood of success in a job search.

KEY INSIGHTS FOR
THIS QUARTER

Networks are critical to finding a first job

The literature on social networks and social capital has captivated global conversation for good reason. It is the basis on which young people, across the world, access opportunity. Young South Africans are no different – their scope of opportunity is limited to what is known within their families and communities.

The British Council Next Generation Research Report shows various strategies that South African youth use when searching for work (see Figure 2). While responding to advertisements is a primary strategy, there is also a high reliance on networks of friends, family and individuals that they know.

Young people excluded from the economy have weak networks

73% live off social grants, additional 17% live in households without any formal or grant income. Where household employment exist, >80% is low paid or vulnerable employment.

Youth can grow their networks into the world of work by engaging in activities such as volunteering, sports, community organisations, completing short pieces of work or internships.

The British Council Next Generation Report pointed to activities youth can pursue in their journey to earn income. It found the positive benefit of networking activities such as participation in volunteering, sports, community, or religious organisations.

Although not every activity may necessarily end up in a first job, these activities helped to build work-seekes’ experience, knowledge and character and ultimately helped them find jobs.

What can employers do?