The organisations say the partnership is a strategic collaboration between key stakeholders in the digital industry committed to transforming the sector by redesigning the traditionally onerous employment pathways into jobs for unemployed youth.

They note that 98% of South African CEOs say they are worried about the availability of key skills for the future (PwC 21st Annual Global CEO Survey: 2018). This is especially true in preparing for the fourth industrial revolution and the need for digital skills, the partners say.

“The future of the global economy is a digital one,” notes Ian Merrington, CEO of CiTi. “For South African businesses to play their role and to participate meaningfully, they will require a change in emphasis to a more digitally literate and equipped workforce.

“Several of the challenges faced by business in acquiring digital skills are systemic. The founding partners of this digital partnership have each individually made significant inroads into providing a pathway for excluded youth to attain digital and tech jobs. We believe that together we can make an exponential difference to supporting and assisting businesses to fill their digital talent pipeline,” Merrington says.

According to the organisations, the partnership is designed to accelerate the supply of digital and tech skills, create new jobs and develop inclusive hiring pathways.

The partnership will train 5 000 young people, who have been excluded from the economy, for digital jobs that include junior coders, data analysts, junior data scientists and software developers.

The partnership has also set objectives to change the way the current system works to grow digital skills.

These include establishing a new way of matching young people with potential to do tech jobs by creating universally accepted assessments that are driven by inclusion; developing alternate and more affordable pathways to these jobs that may not require a university degree; and unlocking new financing mechanisms through a social impact bond.

Siven Maslamoney, a founding member of Harambee, comments that collectively there are many barriers preventing unemployed youth from succeeding in digital jobs, including how employers see, measure and pay for talent.

It is his view that this credible collaboration of partners with deep expertise in the field can serve as a catalyst to unblock barriers and change the digital employment landscape in SA.

Professor Barry Dwolatzky, director of the JCSE, says: “The exciting thing about this initiative is that we have found synergies between a number of successful existing programmes. Building on tried-and-tested skills development programmes has a far greater prospect of achieving ambitious targets, rather than starting a new initiative from scratch. We are really excited to be part of this important partnership.”

This article was published on IT Web and can be viewed online here.

Social entrepreneurs are first responders to the COVID-19 crisis. This is why they need support

In the COVID-19 crisis, social innovators and entrepreneurs, like Harambee, have once again shown their capacity to act as first responders, bringing affordable healthcare to those in need, protecting jobs and providing emergency relief swiftly.

When the Phone Rang, Harambee Answered – Over 1 Million Times: Partnering with Government in Complex and Uncertain Times

At the onset of the COVID-19 pandemic, with face-to-face services largely suspended, there was an unanticipated need to amplify government infrastructure through alternative channels that were accessible and affordable to its youth and other vulnerable citizens. 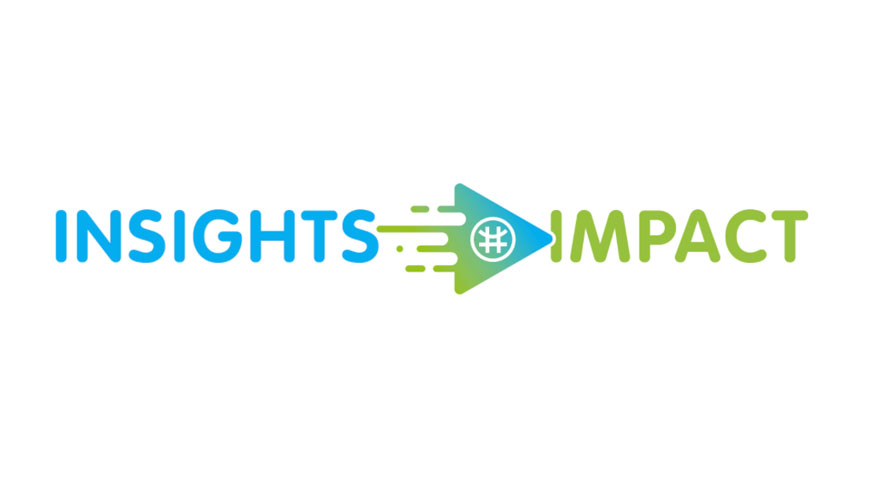